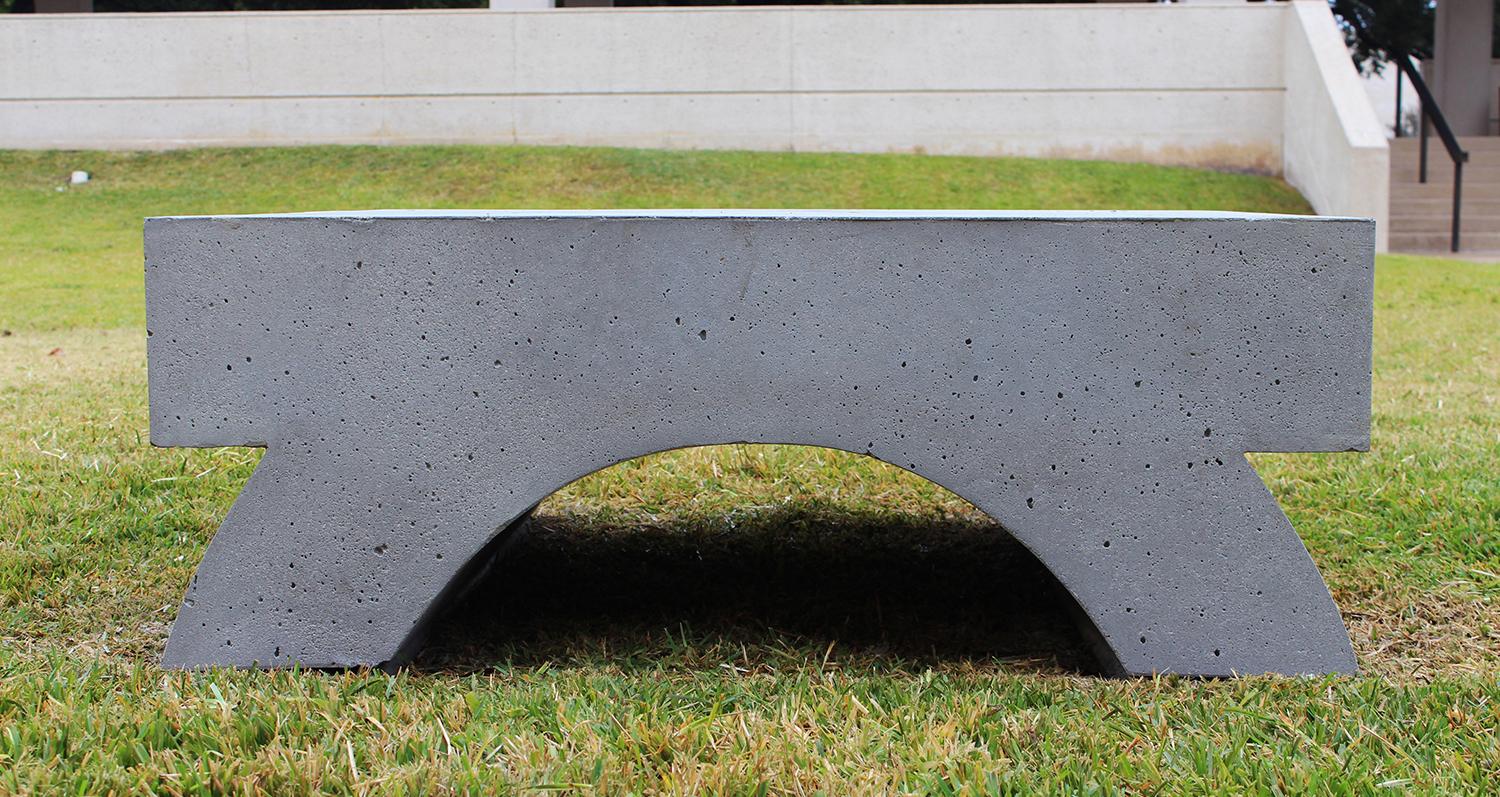 James Surls is an internationally recognized artist and one of the most preeminent living artists in the United States. Born in Terrell, Texas, Surls has a Master of Fine Arts from the Cranbrook Academy of Art and a Bachelor of Science from Sam Houston State College.

Surls taught at Southern Methodist University in Dallas, TX from 1968 to 1976 before moving to Splendora, Texas with his wife, artist Charmaine Locke. He lived in Splendora for more than 20 years, during which time he founded the Lawndale Alternative Arts Space at the University of Houston in the late 70’s, a thriving artist community where he continued to teach and make work.

His sculptures, drawings and prints, which reflect his unique sensibility to natural forms, are in major art museums and public and private collections throughout the world, including the Centro Cultural Arte Contemporaneo, Mexico City; the country of Singapore; the Museum of Modern Art, New York; the Smithsonian American Art Museum, in Washington, DC; the Solomon R. Guggenheim Museum, New York and the Whitney Museum of American Art, New York.

Having built a career in the 1980s and 1990s as a Texas artist, Surls relocated to a Carbondale, Colorado ranch and removed his work from for-profit galleries. His work is now represented exclusively by his own studio.

About the Artwork: Acquired through a direct purchase process, Vase With Nine Flowers was completed in 2015 and selected with input from Cultural District Stakeholders from among several available Surls’ sculptures. Standing 17 feet high and 6 ½ feet wide, the abstracted floral sculpture in Surls’ characteristic style  provides an aesthetic and meaningful focal point along Montgomery Street– a gateway into the Cultural District, the Will Rogers Memorial Complex, and the new Dickies Arena. 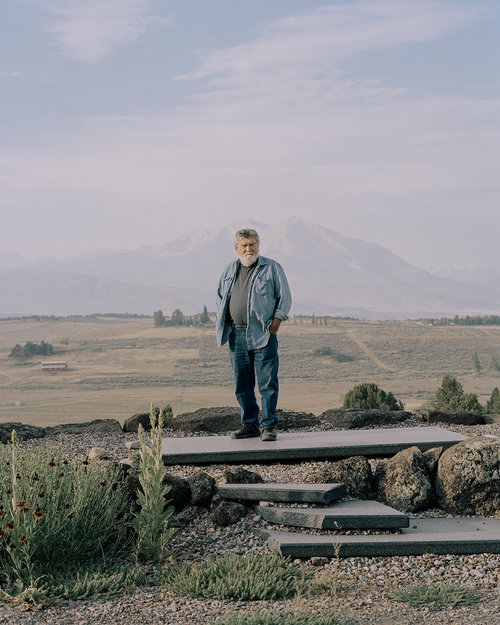 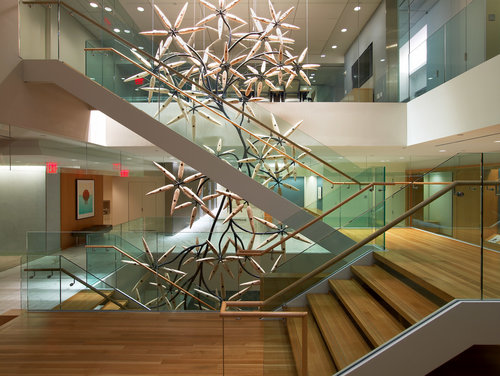 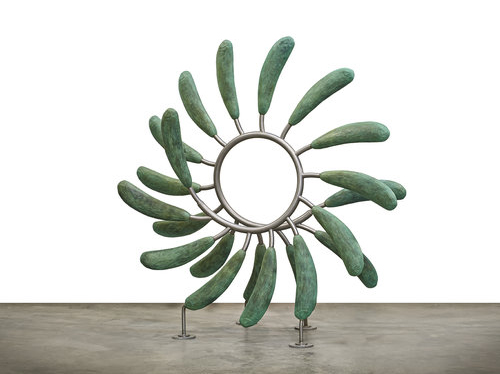 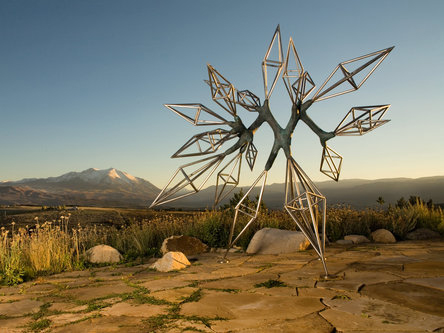 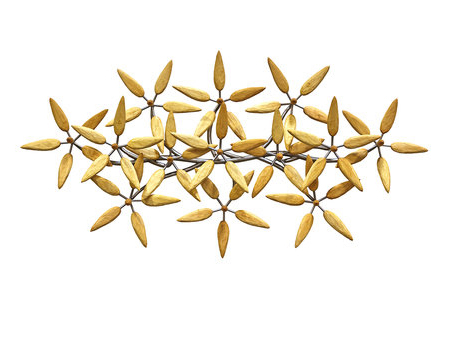