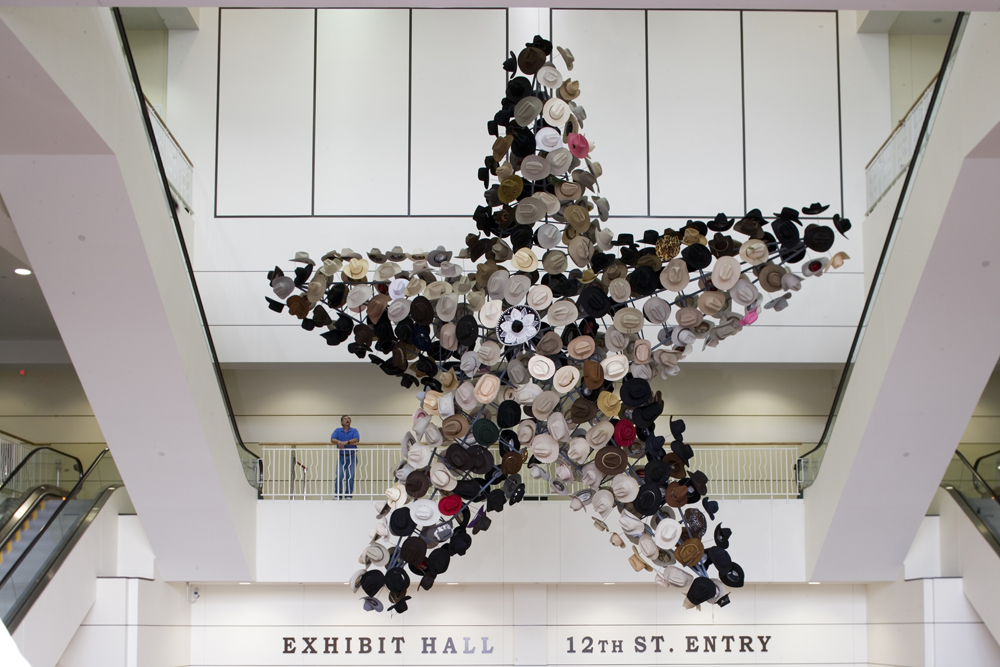 Donald Lipski’s signature style of creating whimsical installations from commonplace objects uses metaphor to evoke Fort Worth’s unique western heritage. Beloved hats donated by native and “honorary” Texans celebrate the friendly nature and collaborative spirit of Cowtown. The witty title is both a comment on the passionate attachment cowboys and cowgirls have to their hats and an anagrammatic gesture of thanks to the industrious hat wrangler Garlene Parris.

Combining prominent figures like former Governor Rick Perry and George Bush Senior would probably call for an outstanding amount of secret service. Though, a much different approach was taken for the sculpture Intimate Apparel & Pearl Earrings.

A seven (7) foot thick “Texas Star,” reaching twenty-eight (28) feet in length, has these prominent figures hats along with many more that the Fort Worth community thinks dearly of. Even though the original idea was to be composed of deer antlers rather than hats, we can all agree that the sculpture fits the people of Fort Worth and everyone who decides to visit the city. Given the history of Fort Worth and Texas in general, the cowboy theme was almost a no-brainer for Mr. Lipski. A party was held to gather all the hats for the sculpture, and the only price you had to pay was one cowboy hat. With roughly four hundred (400) hats making the sculpture, it will amaze almost anyone who decides to see it at the Fort Worth Convention Center.

Even though prominent figures from our country’s history decided to donate hats, the most notable might be Garlene Parris and the three (3) hats she donated. Without the help of Ms. Parris, the sculpture may have never come alive and become what it is today. She helped with the retrieval of former President George Bush Sr. as well as Governor Perry. Besides helping retrieve some of the hats, she donated three (3) herself, three hats that she beloved dearly. Garlene’s mother became the National Champion Cowgirl at the Madison Square Garden, and the hat that she wore would become part of the sculpture. She didn’t stop there, though; when Garlene was five (5) years old, she became the youngest World Champion Cowgirl, and when she retired from working at the King Ranch after twenty-five (25) years, another hat was given to her for all her hard work, dedication, and passion she contributed to the ranch. With hats that belonged to a former president and governor, you’d think the sculpture would be titled after them, but if you rearrange the letters of “Pearl Earrings,” then you, in fact, get Parris Garlene. It was a nice little homage that Mr. Lipski would pay to his dear friend for everything she did to track down the hats that would make the sculpture what it is today.

Born in 1947, Mr. Lipski is a man of many talents. Even though he won The Scholastic Art Award as a teen in high school, he would eventually major in American History at the University of Wisconsin–Madison. After working with the legend Don Reitz, he would pursue an MFA degree in ceramics at Cranbrook Academy of Art. After teaching at the University of Oklahoma from 1973-1977, he would move to New York, where he currently resides today. To say Mr. Lipski gained a plethora of awards would be an understatement. After receiving recognition for his M.O.M.A installation, Gathering Dust, he would go on and win the first of three National Endowment for the Arts grant, which would be followed up by a Guggenheim Fellowship as well as an award from the American Academy of Arts and Letters. He has work in the permanent collections of the Metropolitan Museum of Art, the Corcoran Gallery of Art, as well as the Art Institute of Chicago. Today, he has decided to focus on larger-scale works of art. If you find yourself in Denver, Colorado, near the public library, you can see his sculpture The Yearling, or on the River Walk in San Antonio, he has F.I.S.H displayed. With over thirty (30) works of public art across the United States, seeing some of his artwork might not be too far away. 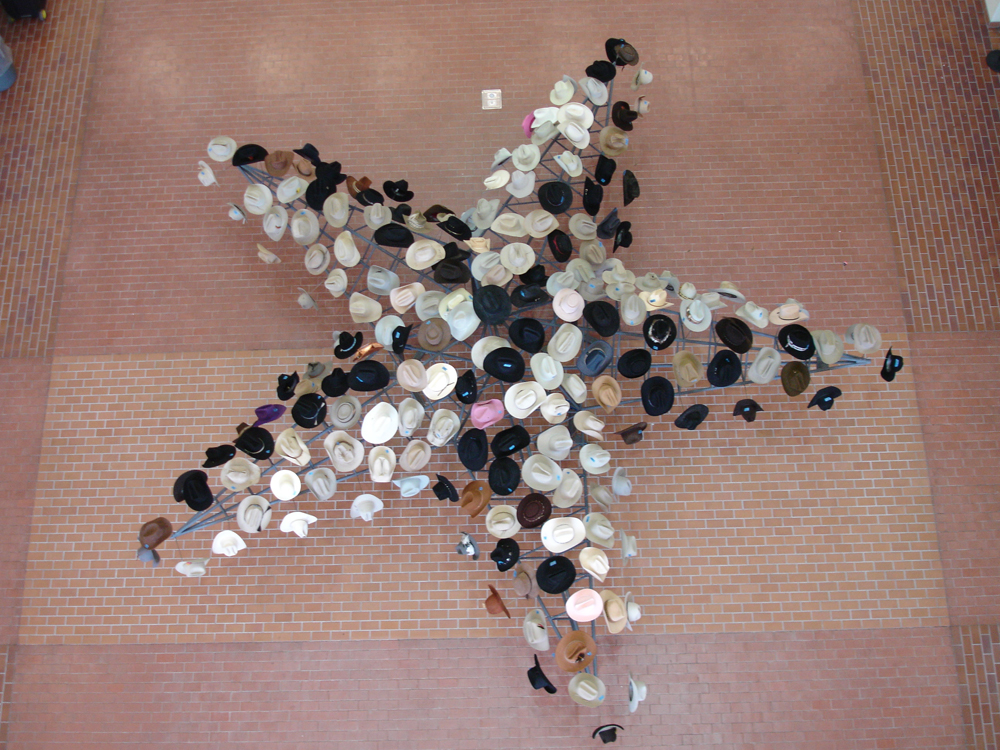 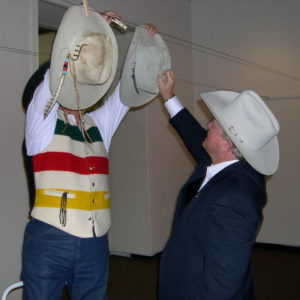 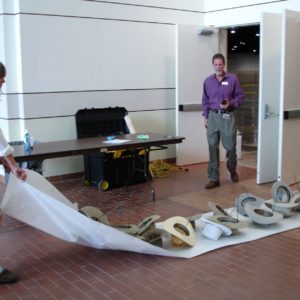 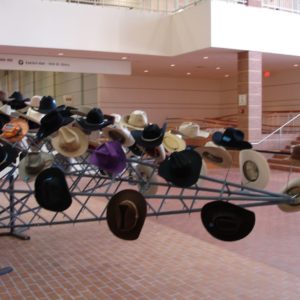 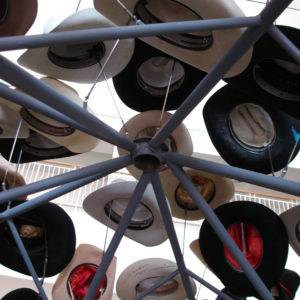