Natura, a hand carved limestone sculpture by Fort Worth artist Alice Bateman, was created in 1999 during a six week long outdoor Sculpture Symposium at the Botanic Garden, organized by the Arts Council of Fort Worth and the Park & Recreation Department.

Bateman was one of four local artists invited to create large-scale sculptures in public view. As part of the symposium, each artist received a modest honorarium and was provided with tools and huge blocks of limestone in exchange for demonstrating carving techniques and, in the heat of the Texas summer, their endurance. Alice Bateman’s sculpture, the largest, was a favorite from the beginning with its abstracted botanical shape of a flower in bloom.

The symposium artists each agreed to temporarily exhibit their finished works in a City park for the community’s enjoyment.  Natura was installed for a year at Titus Paulsel Park.  The other three sculptures remained in their temporary park locations for more than ten years when the City purchased them for the Fort Worth Public Art Collection at the Art Commission’s recommendation.

Reminded by Bateman’s crowd-pleasing appeal, Parks Department Assistant Director Sandra Youngblood suggested that Natura should also be considered for the city’s public art collection. Following a review of the sculpture by their Acquisitions Review Panel, the Fort Worth Art Commission unanimously endorsed the proposal noting the sculpture’s superior artistic quality and the artist’s professional reputation. In addition, the work was deem significant due to being the product of the extremely popular Sculpture Symposium, which is credited with igniting interest in public art, leading to City Council’s establishment of the Fort Worth Public Art (FWPA) program in 2001.

Alice Bateman carving Natura in the summer of 1999 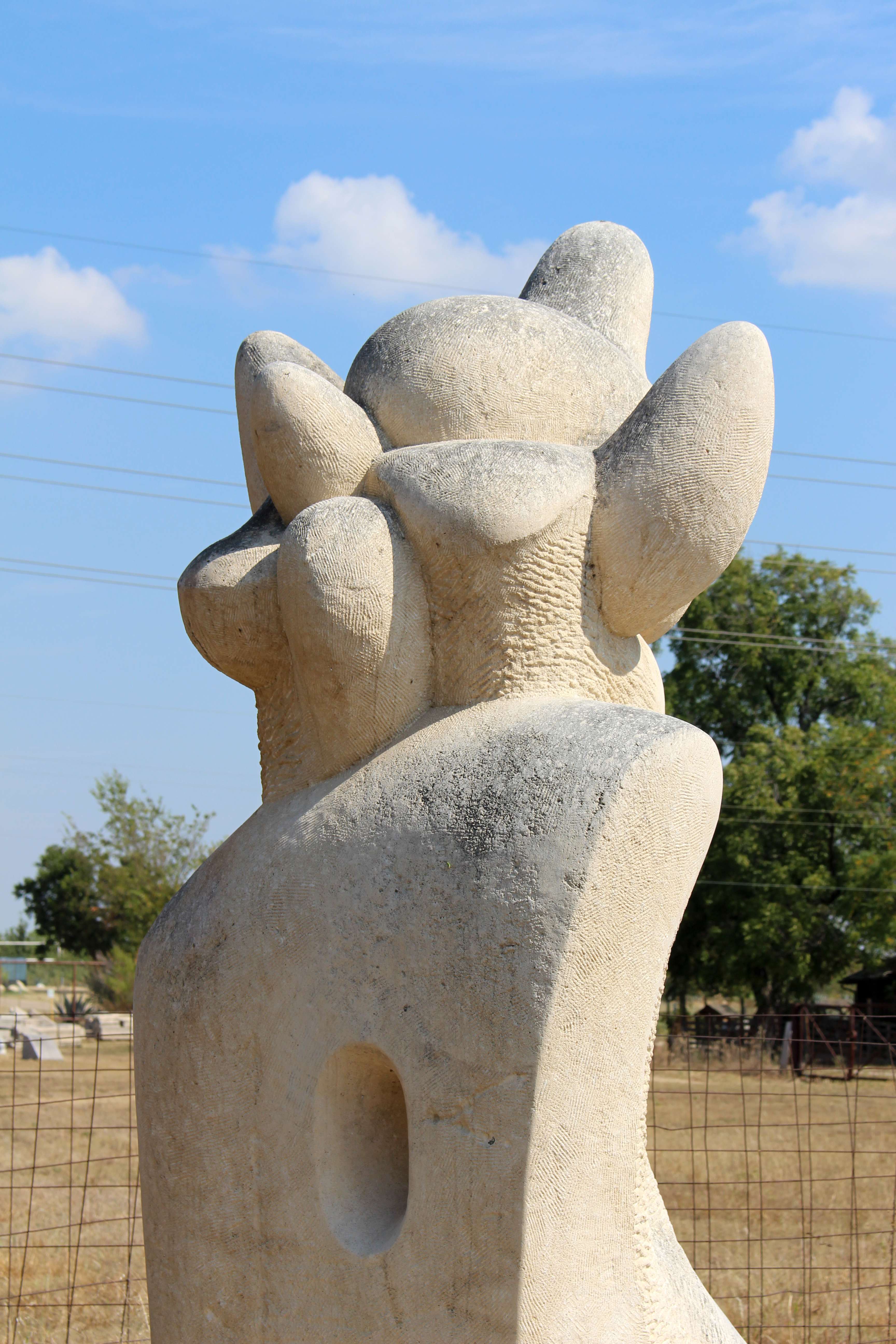 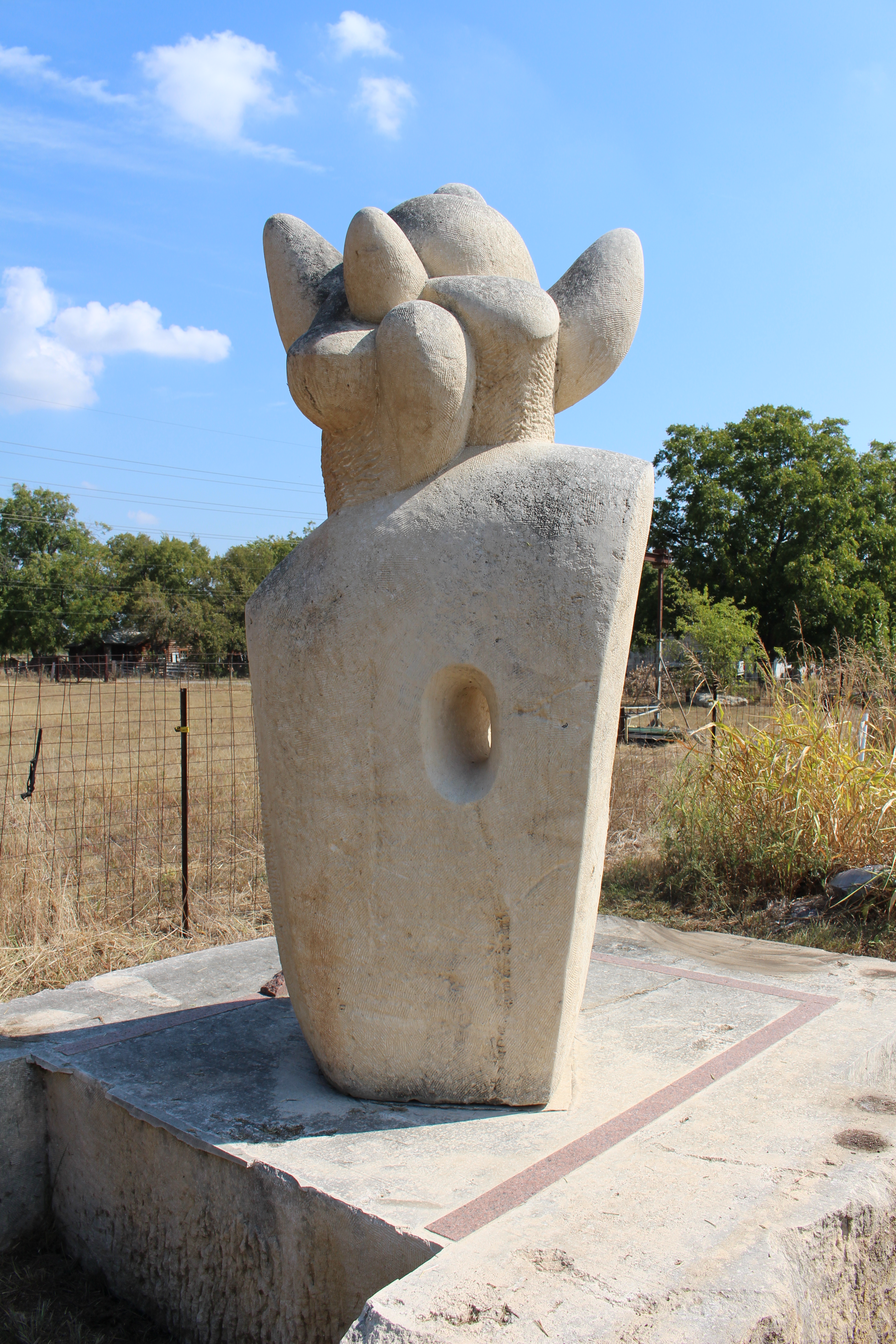 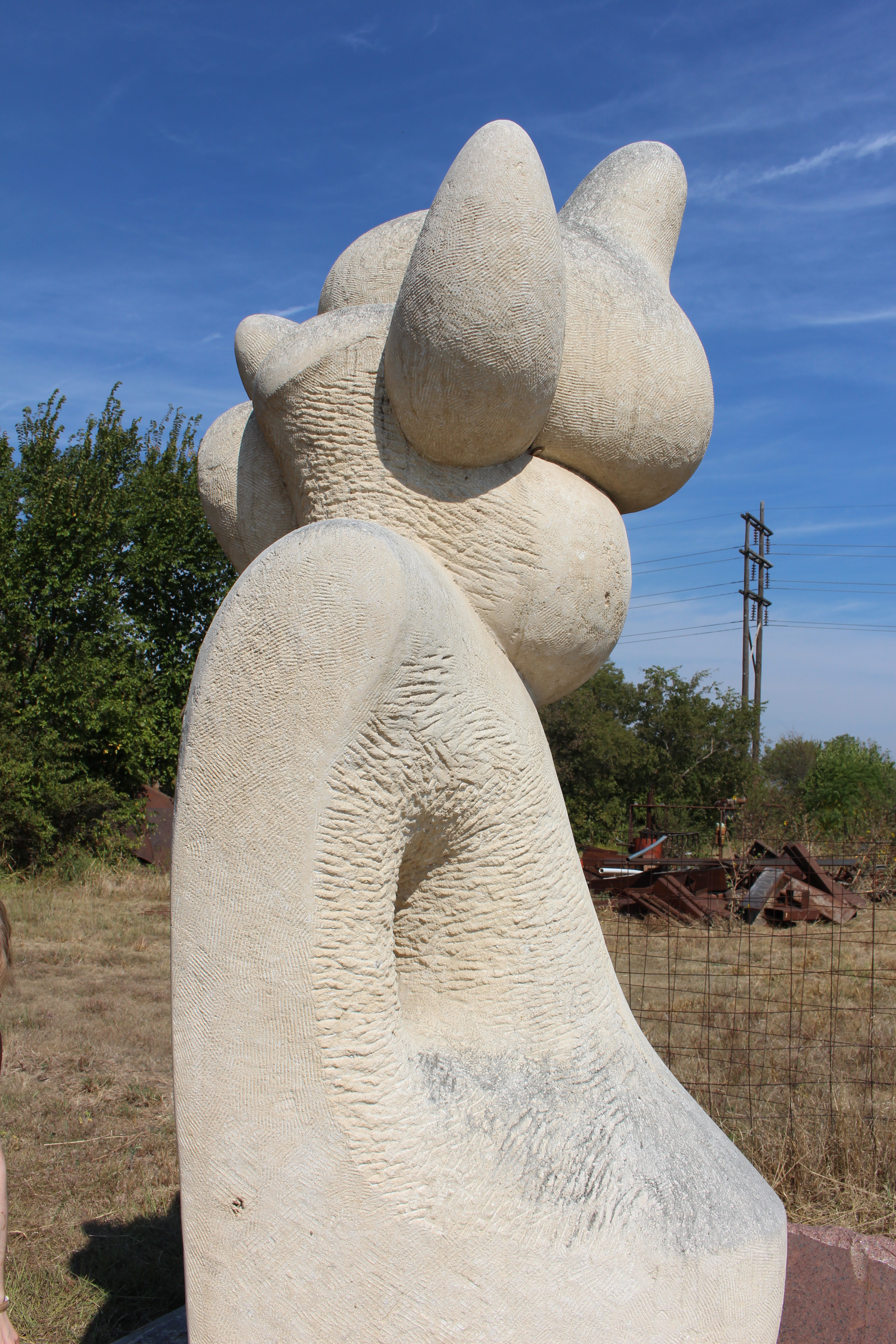 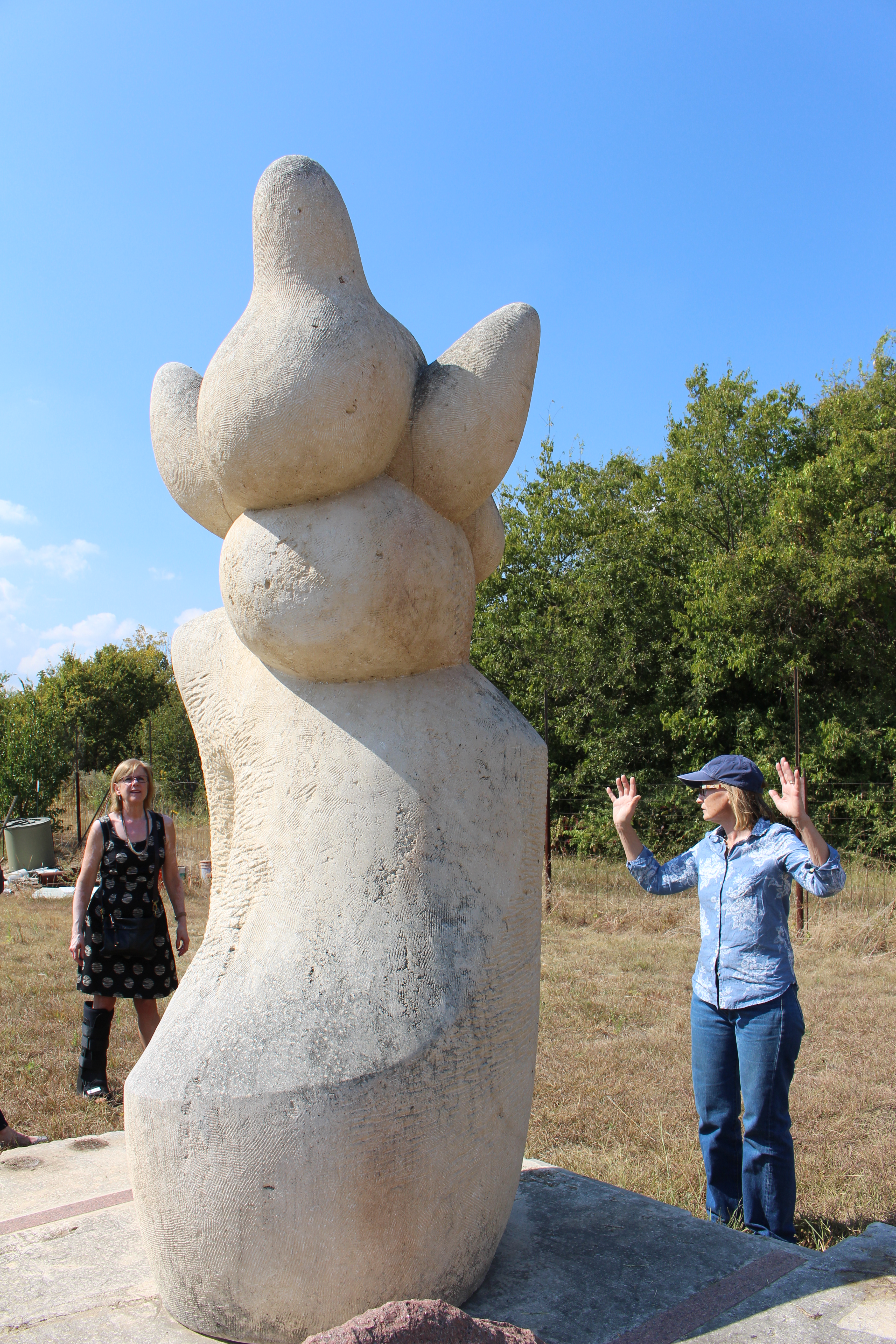 See other new projects currently underway by visiting the Art In Progress page.