The Animalis Works team, artists Dharmesh Patel and Autumn Ewalt, was inspired by the revitalization and conservation of Northwest Community Park as an ecosystem. Particularly interested in its reemergence as a stopping point on the migration route of the monarch butterflies, the team designed a series of larger-than-life butterfly sculptures. Each beautiful butterfly sculpture calls to mind this migration, encapsulating the energy and vibrance of nature.

Placed along two trails each butterfly appears to have just landed, inviting viewers to interact with the work while exploring the park. The sculptures hold a total of approximately 6500 embedded crystal prisms which are activated by sunlight throughout the day, casting colorful patterns of refracted light on passersby. This alludes to the fluttering of butterfly wings while also providing park patrons a unique experience each time the sculptures are visited.

City of Fort Worth Mayor Betsy Price joined hundreds of mayors across the U.S. in support of the monarch butterfly and other pollinators, whose populations have declined, by signing the National Wildlife Federation’s Mayors’ Monarch Pledge. In 2019 Fort Worth was named a Monarch Butterfly Champion City by the program, becoming the fourth city in North America to earn such a distinction. Read more about the achievement here.

This project was funded by the 2014 Bond Program. We look forward to dedicating this artwork to the City of Fort Worth at a date and time to be determined.

Animalis Works is an art and design practice specifically interested in the transformation of public spaces into sites for interaction, reflection, and contemplation. The collective began in 2010 with the mission to create an environment that allows for a synergy of creative forces. The term “animalis” is defined animated or living; Animalis Works seeks to create art that brings these qualities to the people and places that live with their work. The artists’ work has been widely collected, and they have completed public installations in New York City, New York; Austin, Texas; and San Antonio, Texas. 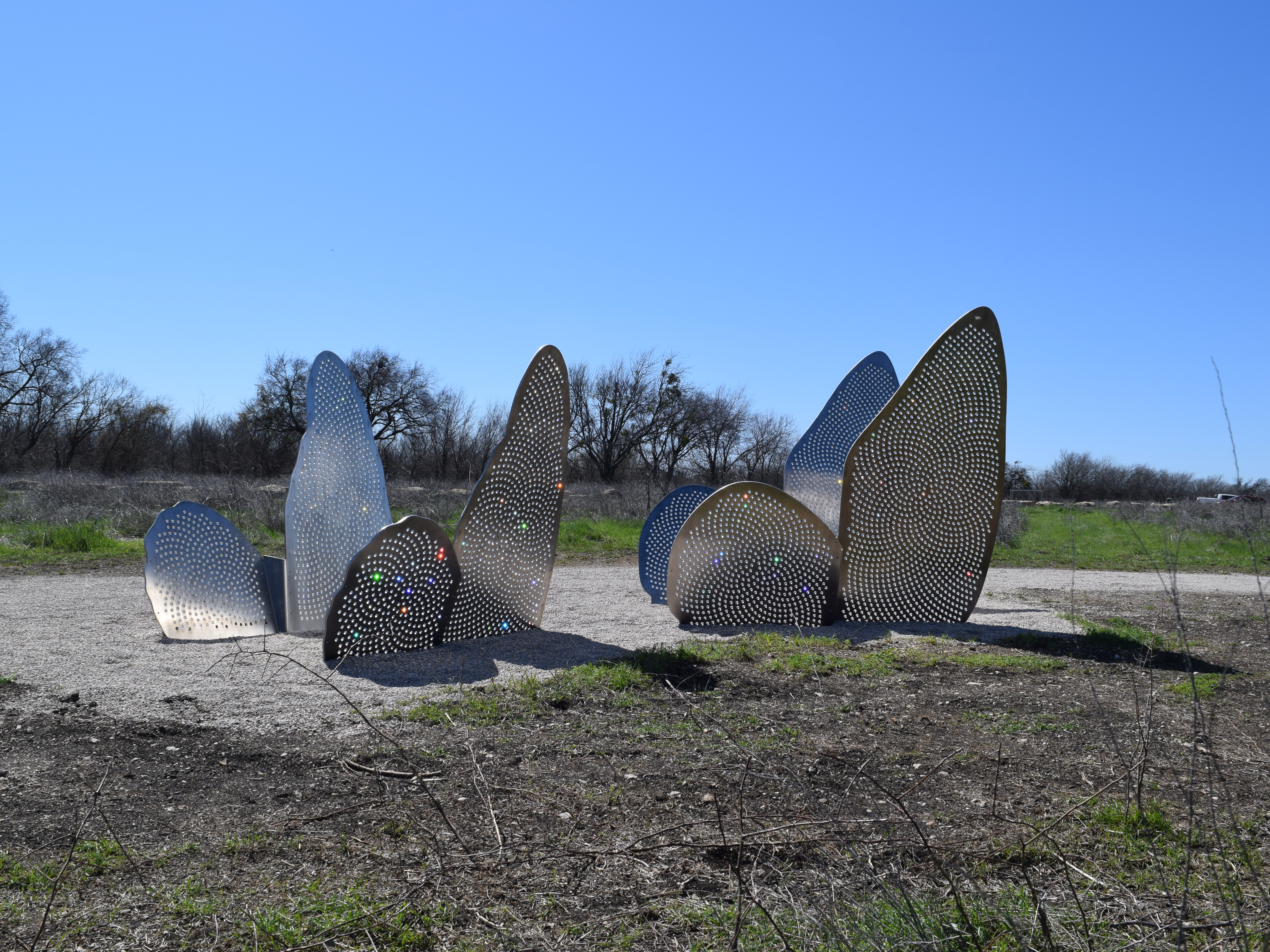 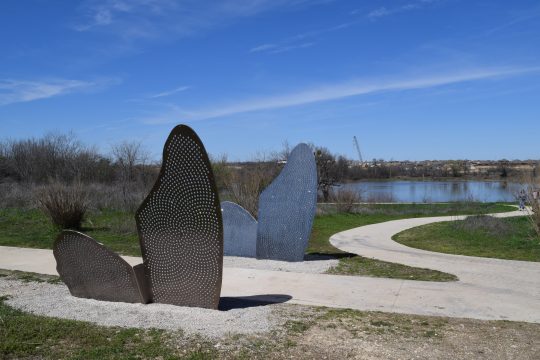 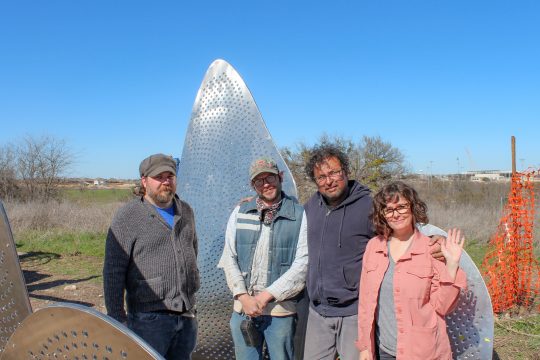 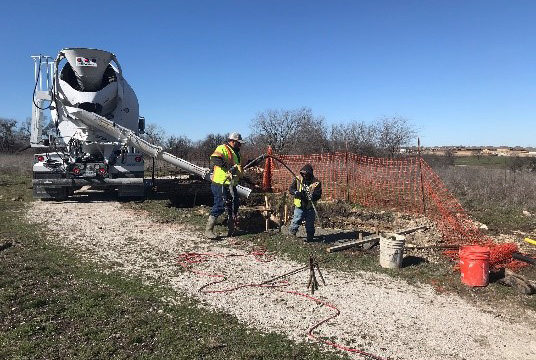 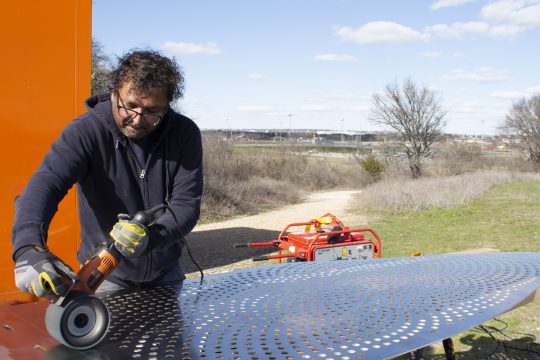