Raul Rodriguez is a photographer, artist, curator, and educator from Fort Worth, Texas investigating communities and cultures like skateboarding, boxing, and Lucha Libre, as well as social justice topics linked to the Latino identity.

Raul graduated with a BFA from the University of North Texas College of Visual Arts and Design with a focus in Photography. His work has been exhibited in galleries and spaces including the Fort Worth Community Arts Center, Fort Works Art, The Oak Cliff Cultural Art Center, Southern Methodist University, and the Latinx Project at New York University. He has worked with museums and organizations like Make Art with Purpose, the Dallas Museum of Art, the Modern Art Museum of Fort Worth, and the Amon Carter Museum of American Art. In 2020, Raul received the Nasher Sculpture Center Artist Grant for his photographic community platform, Deep Red Press focusing on underrepresented artists in Texas.

In Memories at Marine, the artist Raul Rodriguez explores what Marine Park meant to the rest of his surrounding community in Northside, Fort Worth, where the artist grew up. After asked members in the local community about their own memories in the park, the artist discovers the multi-layered rich history the community park has held for many people. Inspired by the work of the Pioneer Tower artists, Rafik Anadol and Quayola, Raul Rodriguez wanted to create a collective memory about Marine Park sourced from the community itself. By having this visual conversation with the community of Northside, Rodriguez taps into old stories to create new ones and, at the same time, reimagines a new frontier for the future of Marine Park. 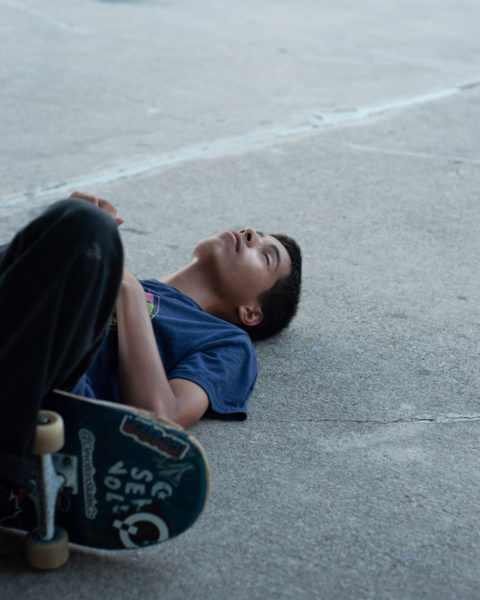 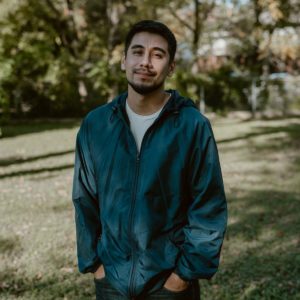