Joshua King’s artwork brings new intensity and expression to sought-after objects that are grounded within our relationship to the everyday. His love for life and culture within a community lead him to being one of the founders of Aurora; a global biennial exhibition that presents the art of light, video and sound in public spaces. His artistic career has taken his work across America.  King’s work is known for using material that inspires him to redefine its purpose, including, household tools, sandpaper, lead, pencils, clipboards and hair. “Everything has an energy to it and a life cycle,” says King. “It evolves aesthetically from the infancy of a piece, to its maturity when it being shown. I see my work as being rooted in society and the biodiversity of our earth”. With influences from Fred Sandbeck, Sol Lewitt and Tom Friedman, Kings artwork challenges the viewer to pay attention and his photography received the grand prize in The Dallas Morning News “Show Me Your Dallas” competition. King was raised in Lubbock, Texas; he lives and works in Dallas. 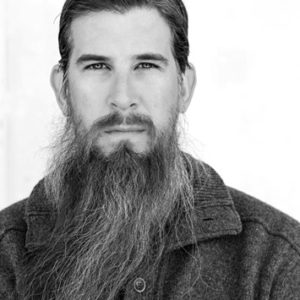 Shane Pennington’s work engages the balance, and fragility, of essential dichotomies. Between the ephemeral and the enduring, nature and the human construct, Pennington’s subjects are often skewed metaphorically and physically, prompting the viewer to contemplate life and its meaning from an alternative perspective.  His use of many media and textures, from sculpture and  painting,  to digital video, allows for a diverse artistic language. The resultant works conjure an energy that reflects upon life, death and universal consciousness.  Shane Pennington is a Dallas-based artist and a founder of AURORA, a public arts organization that works at the intersection of  art, technology and community presenting work from visionary artists of our time.  AURORA debuted in the Dallas Arts District in October 2011.   Pennington was a recipient of the “New Dallas Nine” award from D Magazine and has exhibited internationally at the Paddington Contemporary Gallery in Sydney, Australia and at Sur la Montagne, Berlin. He also counts many world-recognized institutions and corporations among his collectors, including Alana in Sydney, The Waterfall Mansion, The Gaedeke Group, Caldwell Cassady & Curry, Samsung, The Regis Corporation, Dallas City Hall, Moody Performance Hall, TEDxSMU, and JP Morgan Chase, by whom he was commissioned to install his work in the lobby of their flagship tower in Dallas. 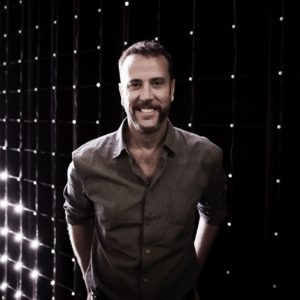